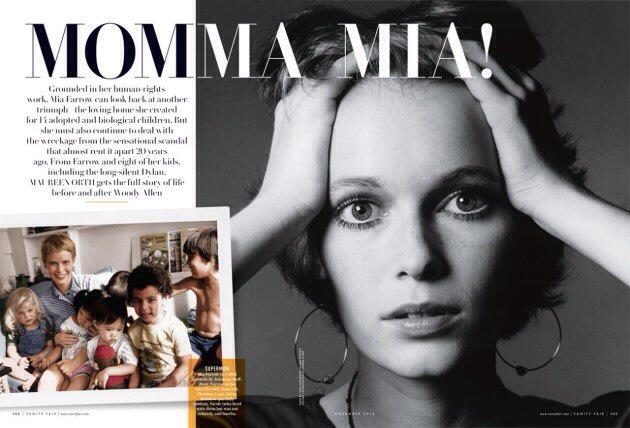 Mia Farrow and members of her family have gone on record about their life with Woody Allen, in a new interview with Vanity Fair. Farrow and Allen had a very public scandal in 1992, which ended with Allen marrying Farrow’s 20 year old adopted daughter Soon-Yi Previn. The article, due in next months issue, is written by Maureen Orth, features a number of new quotes from Farrow and others, and makes many stunning new claims. As is getting more usual, Vanity Fair has published an article about their own upcoming article.

We are deliberately treading lightly here (note our lack of click-baiting headlines). Since the dissolution of their relationship in 1992, the messy story of the fallout has been a case of he said/she said. This is a case of she said, with many of the accusations having been brought up previously. We will discuss the new revelations, and then we will give our take on the article and the publicity as a whole.

– when asked if Ronan Farrow could be the son of Frank Sinatra, Farrow replied ‘possibly’.
– Dylan, Allen’s daughter, was the main focus of the child abuse case that was brought upon Allen. Dylan has never spoken about her father in public before this interview.
– Dylan says there is a lot she doesn’t remember, but she does remember a key incident at age 7, in an attic with Allen in 1992.
– Dylan received two letters around the time she was 18, apparently from Allen, although the letter writer doesn’t use a name.
– Fletcher Previn has photoshopped Allen out of family photos, and blames Allen for the death of his (adopted) sister, Lark Previn.

These are sensational headlines, but in the end bring no new information to light. And there are things to note:

– Sinatra would have been 72 at the time of Ronan Farrow’s inception. There are no DNA tests, and even Ronan, a smart man, tweeted that ‘possibly’ doesn’t really mean anything. The real subtext is that Farrow and Sinatra continued to have an affair throughout her relationship with Allen.

– Allen has denied, and a court exonerated, any claims of child abuse on Dylan. Further, the alleged incident takes place after the dissolution of Allen’s relationship with Farrow, and after he was publicly with Soon-Yi. As Allen himself has said, it is incredulous, with all the scrutiny, he would choose that time to abuse his daughter.

– There is so much complexity on this issue, so many wildly varying accounts, so many accusations and sides of the story, it’s hard to know if anything is true.

We love Mia Farrow, and continue to do so for all the great work she does today. But this article is clearly a tabloid weapon. Some choice lines to get the headline, and the tabloids are lapping it up. It’s designed to hurt and be sensational, and speculations aside, there is no new information. All of that heresy is probably good for not getting sued.

Allen, being so controlled, is unlikely to respond. It seems unlikely this story will last the news cycle. 21 years on, it’s clear that the Farrow family are still hurting. When Vanity Fair comes out next month, we will be able to really see how much. 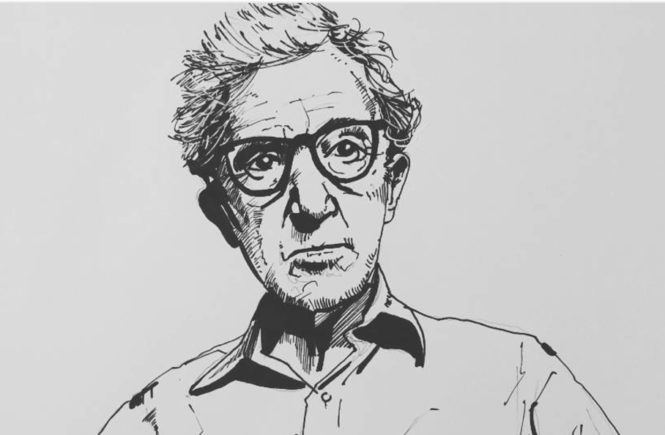 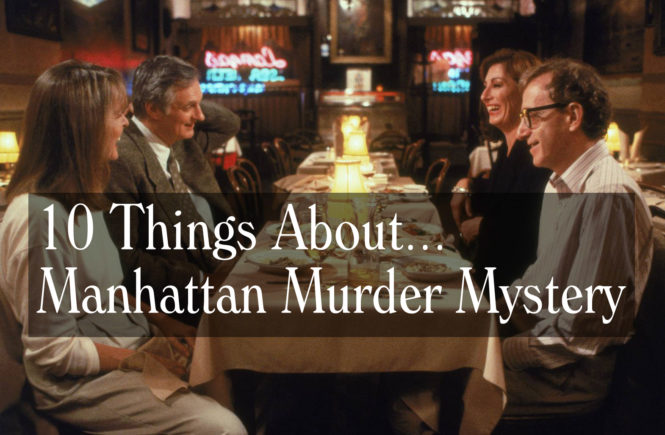