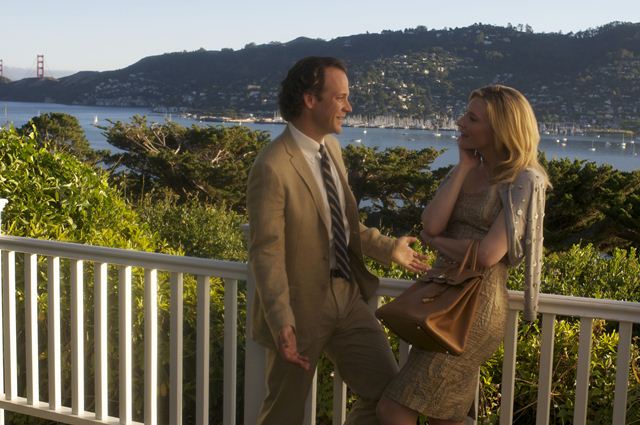 Blue Jasmine just passed it’s third weekend in the US. It’s box office has continued to hold strong, and the latest reviews have continued the critical approval.

Even taking into account inflation, it has now surpassed eight of Allen’s previous films in the US, just passing Whatever Works and Melinda And Melinda. Allen’s box office average is $13,428,434 and with more theatres to open, it is on track to come in high.

Critically, ‘Blue Jasmine’ holds its 77 score on Metacritic from 40 critics. User score is 8.1. His average is 62.

IMDB has also moved up this week with a rating of 8.0.

It continues the strong start ‘Blue Jasmine‘ has enjoyed so far. We should start to see international grosses come through next week, as well as many more US cities. It should make a real difference to the numbers. 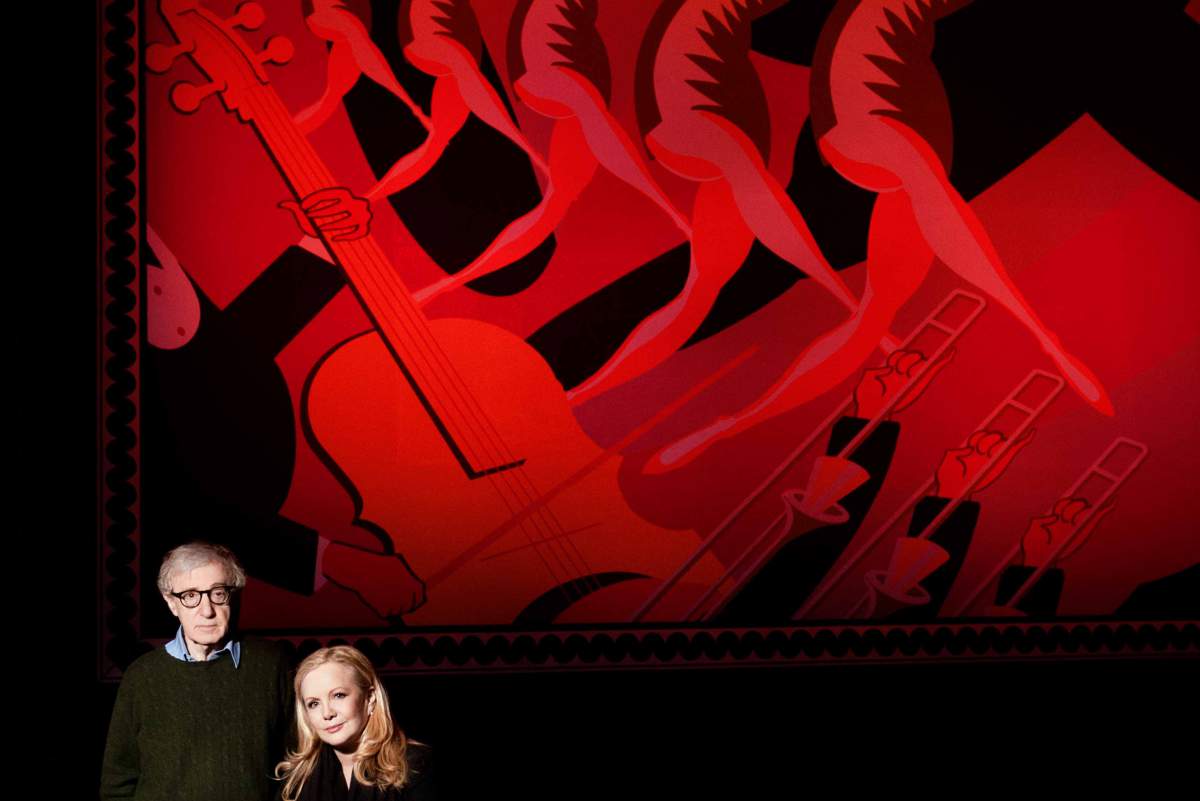 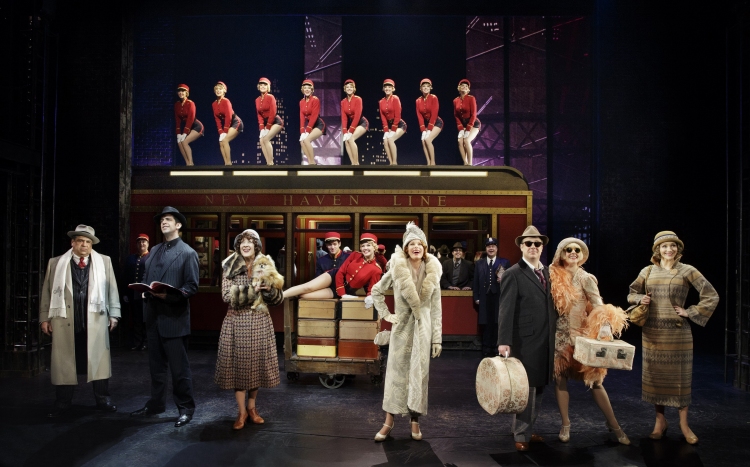 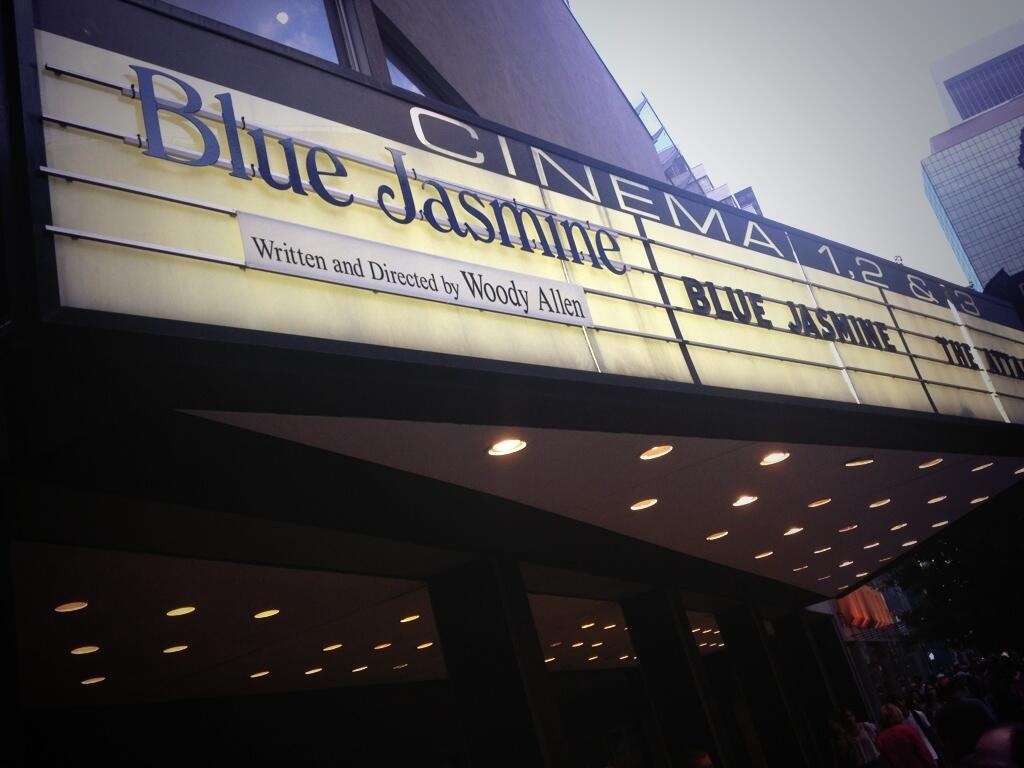