Paris Manhattan, the 2012 French film inspired by Woody Allen (and featuring him in a cameo role) will debut in the US in April. The romantic comedy written and directed by Sophie Lellouche will debut on 11th April at the JFilm Festival in Pittsburgh.

The film is fine romantic comedy, and stars Alice Taglioni as a Woody Allen obsessed pharmacist who starts prescribing romantic comedies to help her customers. But she also has to deal with the hole in her own love life. The film has already been released in Europe and Australia, leaving the US to be one of the last major markets to see the film. 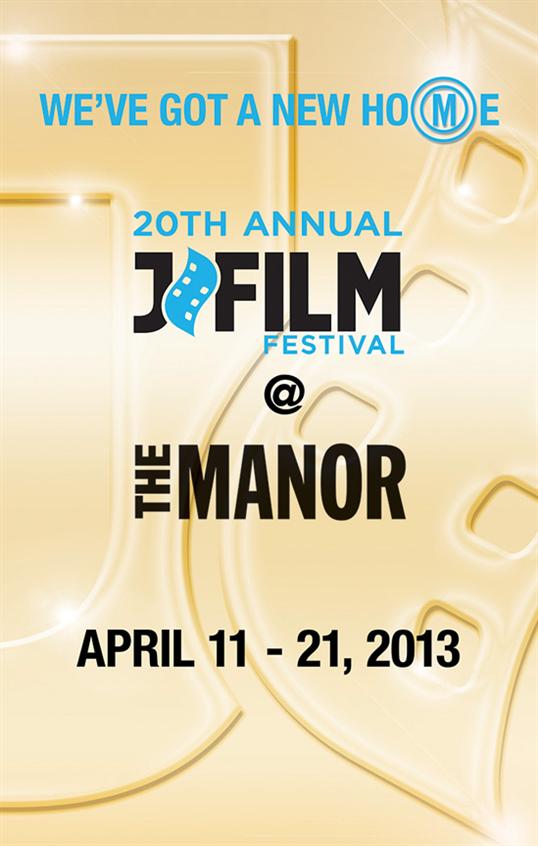 The JFilm Festival is the Jewish Film Festival and will be held on April 11-21, at the Manor Theatre in Pittsburgh. The festival celebrates it’s 20th year this year. ‘Paris Manhattan‘ will be the opening night film of the festival.

Here is the Australian trailer

There is another Woody Allen related film screening as part of the festival – a short 13 minute piece called Woody/before/Allen. The Russian short is directed by Masha Vasyukova. Synopsis below:

An adventurous meditation on past and present, of two former Konigsbergs – a man and a city that no longer use the same name: one, a city which was renamed Kaliningrad, another, a renowned film director who changed his name to Woody Allen. To commemorate the bizarre connection between these two former Konigsbergs, filmmaker Masha Vasyukova makes it her mission to put a statue in Kaliningrad in honor of Woody Allen.

Tickets to both events are available from the JFilm site. Hopefully this will lead a wider release of ‘Paris Manhattan‘ in the US. 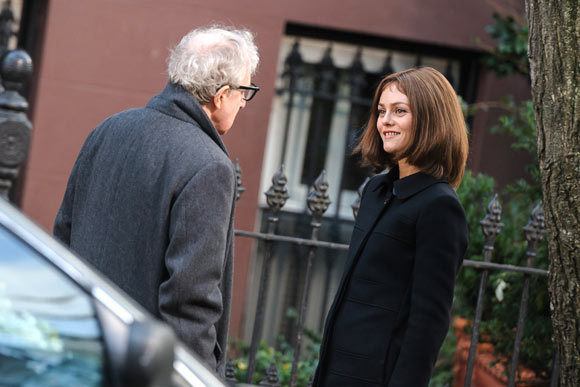 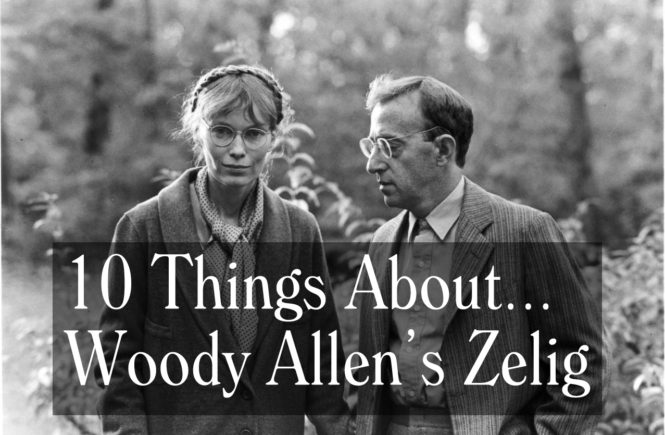