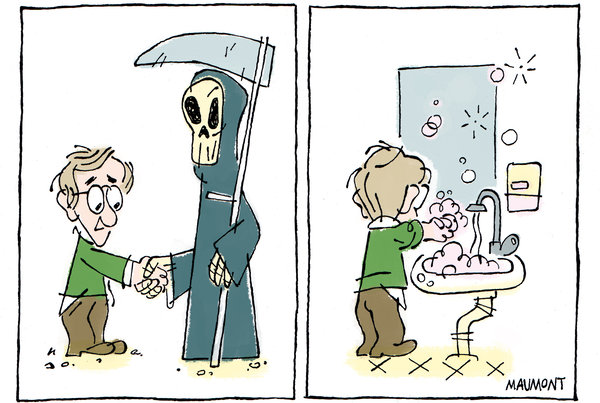 Woody Allen has written a piece for the New York Times on hypochondria. The opinion piece ran on the weekend with a lovely cartoon by François Maumont.

The piece is as you’d expect – well written, insightful, sprinkled with great one liners and at times utterly bizarre. As usual, you have no idea what is true and what is just a good yarn.

Allen’s had a long history of playing hypochondriacs, although in the piece he denies he is one, preferring to be called an alarmist. Probably the best scene is for this is in Hannah And Her Sisters, when Allen’s character goes through a battery of tests to find out what’s wrong, worrying all along the way.

It’s very interesting to read Allen’s take, and to read new jokes about this old favourite. Reading it you are reminded of Woody Allen the stand up comic. He still occasionally writes for The New Yorker, but this opinion piece is a surprise. Allen’s wrapped up production on Blue Jasmine and Fading Gigolo, and has been seen around town more, and finding time to write op-ed pieces. He keeps busy!

But here are a couple of excerpts to give you a taste. This story sounds like a good yarn.

Like the time I awoke at 3 a.m. with a spot on my neck that to me clearly had the earmarks of a melanoma. That it turned out to be a hickey was confirmed only later at the hospital after much wailing and gnashing of teeth. Sitting at an ungodly hour in the emergency room where my wife tried to talk me down, I was making my way through the five stages of grief and was up to either “denial” or “bargaining” when a young resident fixed me with a rather supercilious eye and said sarcastically, “Your hickey is benign.”

It’s also true that when I leave the house to go for a stroll in Central Park or to Starbucks for a latte I might just pick up a quick cardiogram or CT scan prophylactically. My wife calls this nonsense and says that in the end it’s all genetic. My parents both lived to ripe old ages but absolutely refused to pass their genes to me as they believed an inheritance often spoils the child.

Again, read the full article over at New York Times. 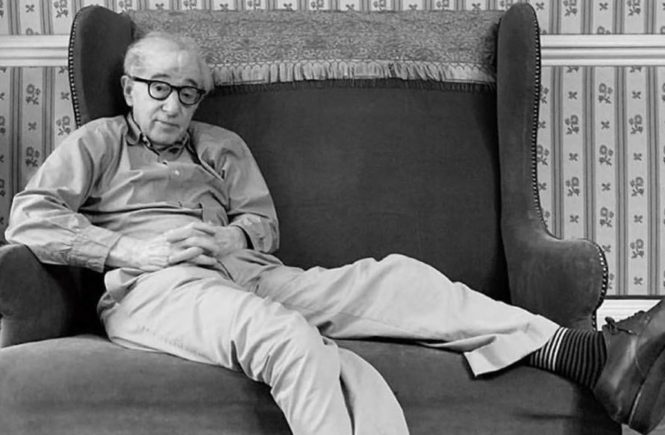 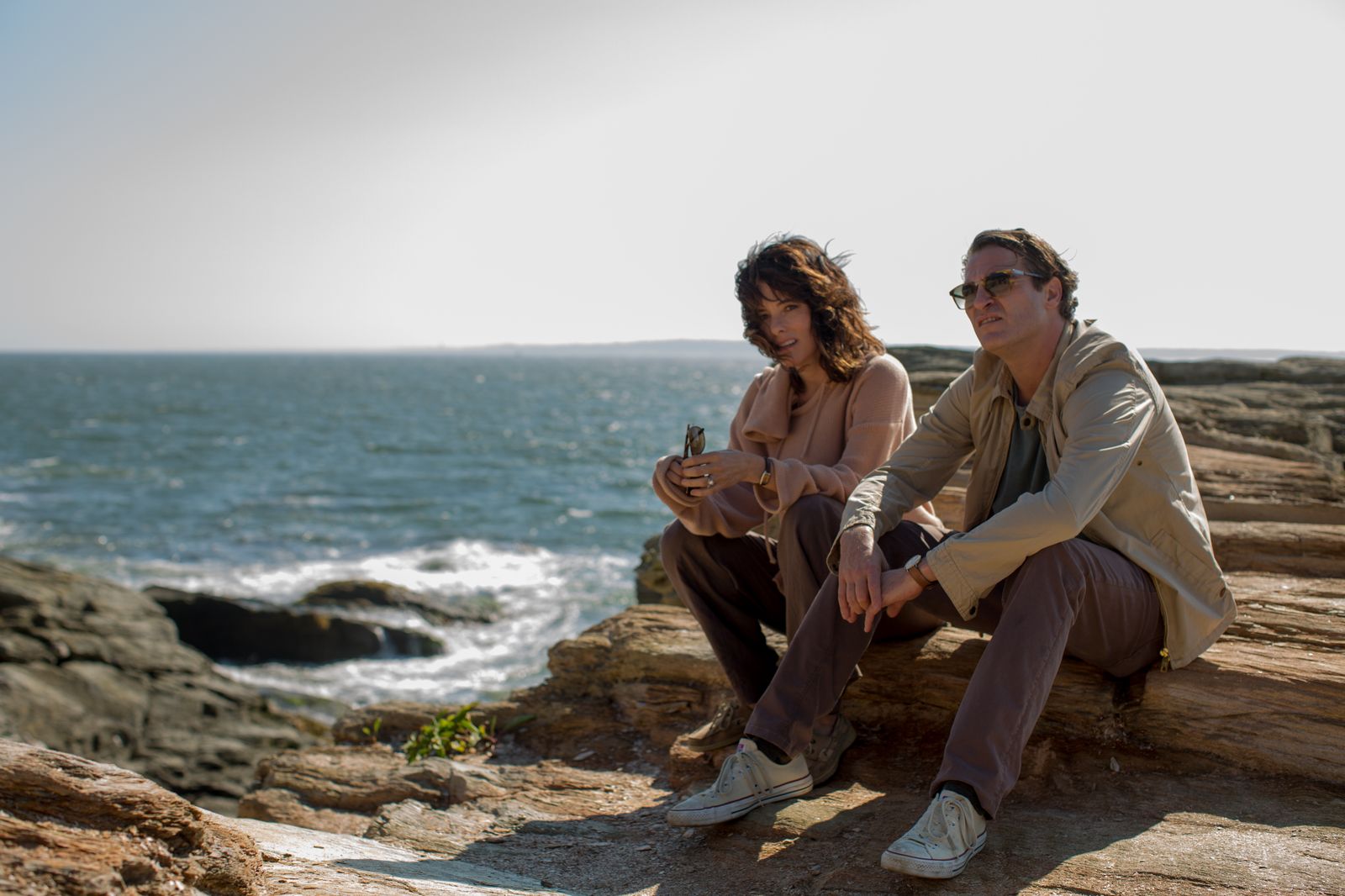