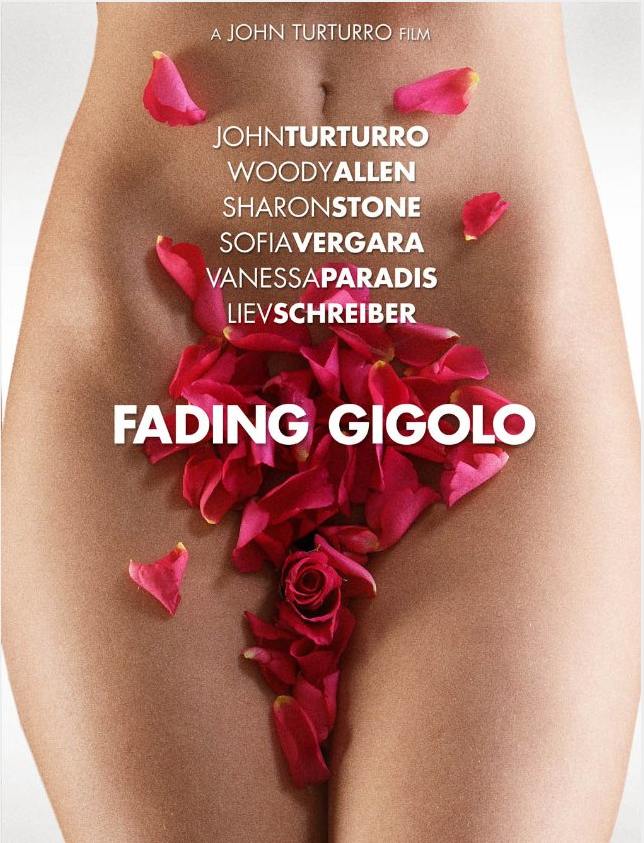 First is the new teaser poster listing the full cast, with Allen billed second. Also listed are Sharon Stone (Stardust Memories), Sofia Vergara and Liev Schreiber – none of whom have been spotted so far. 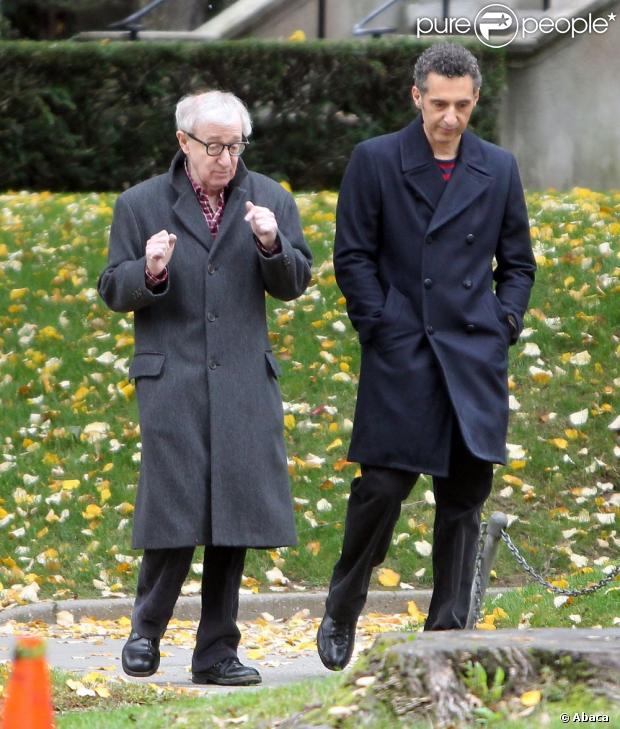 One actress has appeared. Vanessa Paradis has been spotted when production moved this week to Brooklyn. Paradis was in a scene with Turturro, followed by a scene of Allen and Turturro. Premiere magazine in France has some pics.

Shooting then moved to Prospect Park, where Allen was seated on a bench, again with Turturro. 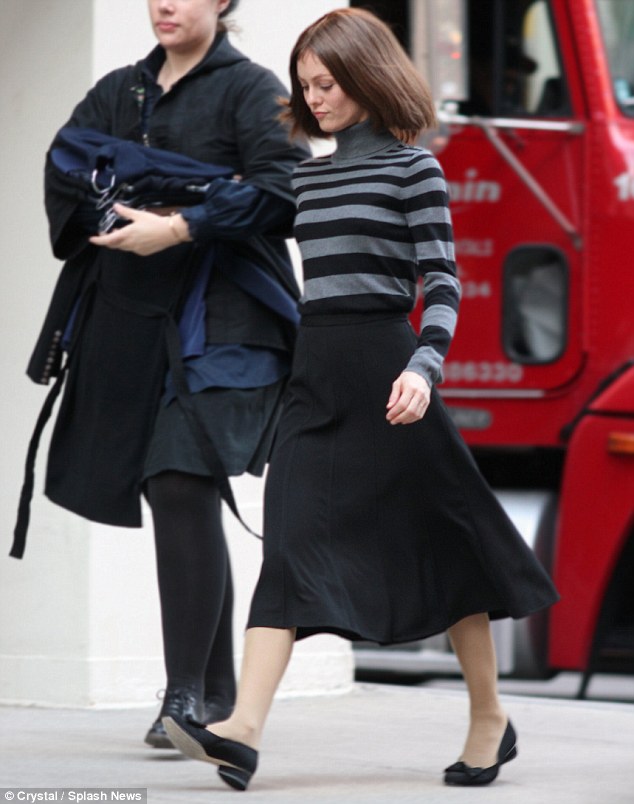 Daily Mail also has a gallery from another day, with Paradis in a new outfit. Interestingly, they managed to find out that Woody Allen’s character is named ‘Murray’. They confirm that he is indeed playing a hapless pimp to Turturro’s gigolo.

We will keep you updated on ‘Fading Gigolo‘ production as it continues.